The Stories and Novels By Derek Ward

Where the Moss Grows is an urban fantasy that Kenn Blamchard and I developed. Kenn had the original idea, I wrote the story, and then Kenn narrated it. The audiobook is now available!

For the end of the year, I have asked The Brother to compile his favorites for 2019. As you can see, his tastes run a little bit different than mine.

Again, I bring lists of musics for everyone to enjoy. This year I have tried to supply Bandcamp links where possible so you can listen to each album. In the case that the album is not on Bandcamp I have provided a link to Apple Music (because that’s what I use). 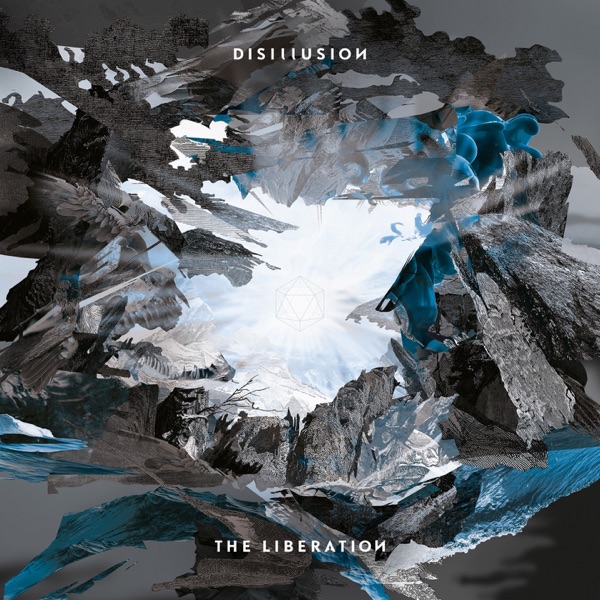 I love Disillusion. Their album Back to Times of Splendor is one of my favorite albums of all time and The Liberation sits right up there as well. I am elated that after a long hiatus, Disillusion return with an amazing album.

As per last year, I have a second list of great albums that are not death metal, though several of them are still quite heavy (and the Lacuna Coil album has some vocals that come very close to deathy-growls).

GO FORTH AND ROCK

« Hero Passes On What Makes A Bad Holster? »

Theme by Anders Norén — Up ↑